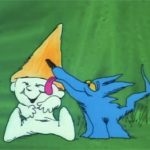 Continued from Part Two … Harry Nilsson always had definite ideas about how his songs should sound. Even a listen to the piano-and-vocal demo recording of “Without You” from 1971 […]
Read More 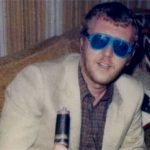 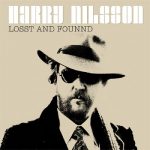 Featuring an idiosyncratically spelled title that evokes memories of his 1977 LP Knnillssonn, singer and songwriter Harry Nilsson has returned with Losst and Founnd, his first album of new music […]
Read More