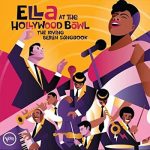 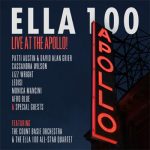 The First Lady of Song, Ella Fitzgerald was among the most influential vocalists of the 20th century. Her distinctive voice, her seemingly effortless and natural delivery and her winning personality combined to great effect. April 2017 marked the 1200th anniversary of her birth, and to commemorate her life and work, an all-star lineup of musicians
Read More