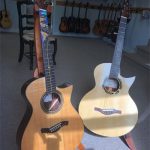 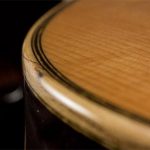 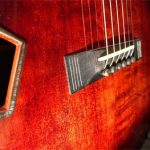 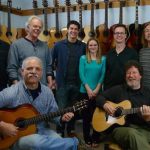 A dealer in the highest of high-end acoustic guitars, Paul Heumiller is in many ways an unlikely entrepreneur. While his company, Dream Guitars, sells fine handcrafted acoustic instruments from the world’s most highly regarded luthiers, he doesn’t even consider himself a salesman. Instead, he’s a guitar sherpa serving up metaphysical soul food. Heumiller’s interest in
Read More
Henry Ford famously put the assembly line approach into use in auto manufacturing in 1913. That technique — with its goals of efficiency and quality control — quickly became a worldwide standard and was applied to every conceivable type of manufacturing. Mass production and standardization changed the world in many positive ways. But the assembly
Read More