Music to Your Ears: Steely Dan’s ‘Can’t Buy a Thrill’ 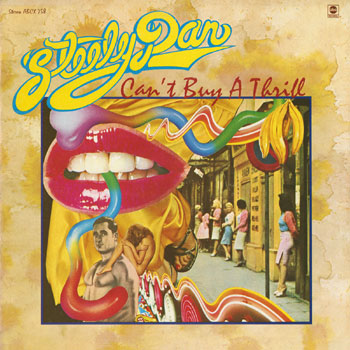 One of the most critically and commercially successful groups of the 1970s, for most of its time in the spotlight Steely Dan wasn’t really a band at all. Co-led by the duo of Walter Becker and Donald Fagen, Steely Dan crafted a sophisticated, urbane and oddly inscrutable musical character that nonetheless found a wide audience. To realize their ambitious and idiosyncratic musical goals – deftly combining witty and oblique lyrical concerns with elements of jazz, soul and rock into something that sounded like no one else – Becker and Fagen drew on some of the top session musicians. Retiring early from live performance, Steely Dan quickly became a studio project.

But at the start, Steely Dan was a conventional band with a firm lineup and a conventional concert touring schedule. And it was in that period that the group released its debut album, 1972’s Can’t Buy a Thrill. Featuring the smash hits “Do It Again” and “Reelin’ in the Years” plus a bounty of top-notch album tracks, the Platinum-selling Can’t Buy a Thrill showed that the unique sound and character of Steely Dan was in place from the very beginning.

Before Can’t Buy a Thrill, few musical acts had successfully synthesized jazz, swing and Latin music elements into a rock or pop context. And those who did wouldn’t enjoy anything like the success that Steely Dan achieved; their debut album has been named among Rolling Stone’s “500 Greatest Albums of All Time.” Steely Dan’s first record was released 50 years ago this fall, making now the ideal time to take a look (and listen) at this landmark album. 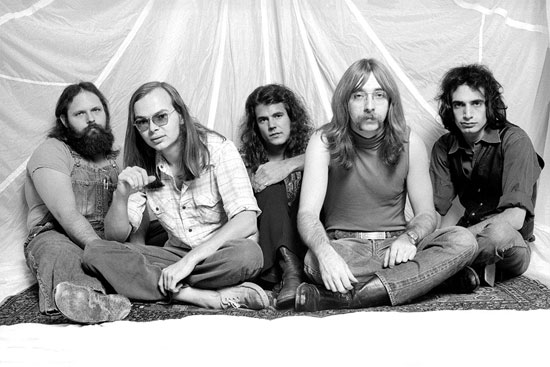 Join host Bill Kopp and special guest Jake Wolf of Steely Dan tribute band Dirty Logic as they lead a discussion of Can’t Buy a Thrill. We’ll chat about the background, creation and legacy of the album, and listen to some key tracks that demonstrate the innovation and creativity of Steely Dan. And as always, we’ll facilitate audience discussion.