March Through Time: The Who 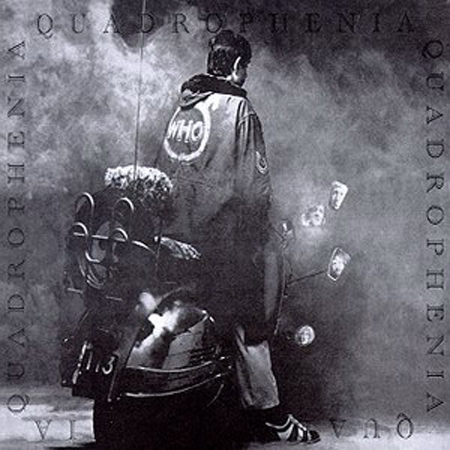 It’s quite easy to overlook the fact, but considering only studio releases of new material, The who released a mere twelve albums in the period 1965-2019. True, many say that The Who were best experienced live, and while there’s much in favor of that argument, the band always took its studio project very seriously. Here’s my very brief capsule rundown of the dozen LPs. My standard caveat applies: every one of these releases deserves a deeper dive; this is merely a quick rundown, perhaps of use to those seeking a way to begin exploring a body of work.