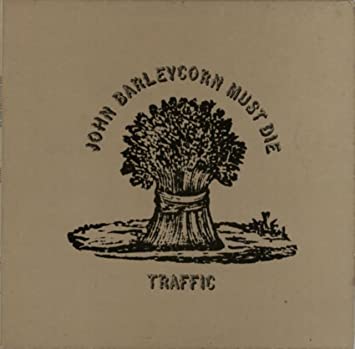 In the space of only eight years, Traffic went through a number of lineups and styles. All of it is worthwhile, though in different ways. The early material has nearly nothing in common with the later music, save for the involvement of Steve Winwood. But the group produced some fine music that helped push rock’s boundaries.