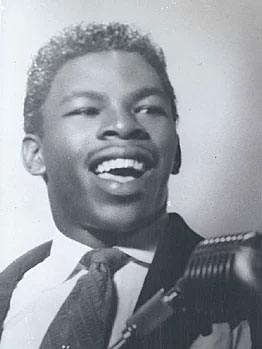 It was nearly six years ago that I had the pleasure and honor of interviewing a rock’n’roll legend. Lloyd Price scored many hits: nearly 30 of his songs made it onto the charts. And even as he moved into the twilight of his years, he continued to tour. He also wrote a fascinating, lively and provocative memoir, titled Sumdumhonky. And it was in connection with that project that I found myself on the phone with “Mr. Personality” in 2015.

Lloyd Price passed away two days ago, having recently celebrated his 88th birthday. The finest honor one can pay to the man is to listen to his music and share it with others. And if you’re so inclined, reading my interview feature – and then his book – will fill in some of the spaces.