Matthew Sweet’s winning combination of alternative rock textures and classic pop values and helped propel 1991’s Girlfriend and 100% Fun (1995) to Gold status. Irresistible songs like “I’ve Been Waiting,” “The Ugly Truth” and “Sick of Myself” are part of a long string of records that showcase his knowing way with a hook and impeccable taste. That level of quality continues to present day with the release of Catspaw, his 18th solo album.

But on Catspaw, Sweet takes what he has learned and absorbed from that impressive list of sidemen, and he plays all the guitar parts. In fact, he plays and sings everything, save the drum work by longtime friend and musical colleague Ric Menck (Velvet Crush).

Here, in his own words, are ten albums that changed Matthew Sweet’s life. 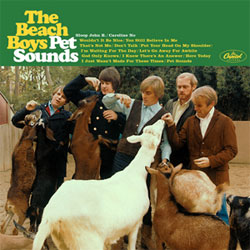 The Beach Boys, Pet Sounds
At first I had the compilation album Endless Summer; I loved the song “All Summer Long.” But I hadn’t yet separated out Brian Wilson as special. Later I discovered him when Peter Buck (R.E.M.) gave me a cassette of Pet Sounds. Brian’s music is just the purest, so beautiful. 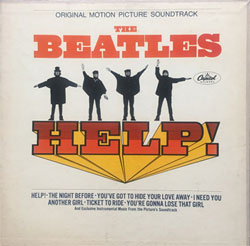 The Beatles, Help!
I love that whole period, through Revolver, Rubber Soul and Yesterday…and Today. But I never thought of the Beatles in relation to making my own music. I would never go so far as to think, “How could I be like the Beatles?” because they were just from another magic planet. 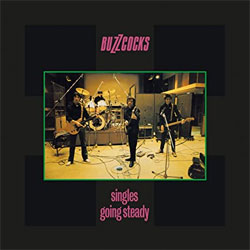 Buzzcocks, Singles Going Steady
That compilation album is particularly memorable because I first went about buying it at Dirt Cheap Records in Lincoln, Nebraska as the individual singles when they came out. It’s new wave/punk, but the songs are really melodic, too. Hearing them, I started to think about what it would be like to make a record someday. 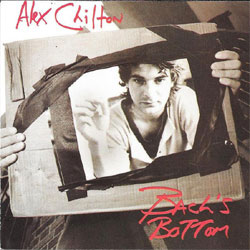 Alex Chilton, Bach’s Bottom
A guy at the music store where I worked said, “If you like The dB’s, you have to check out Big Star and Alex Chilton.” Bach’s Bottom is a weird hodge-podge, but I love how deep the emotion is in it. It was a soundtrack to my junior and senior years of high school. 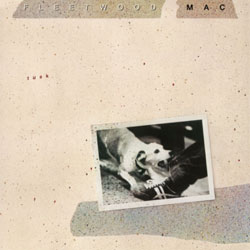 Fleetwood Mac, Tusk
I really liked Rumours, but by the time Tusk was released, I was getting into all the British new wave. But Tusk just clicked for me; I loved how non-commercial it was. Lindsey Buckingham’s stuff was weird and experimental; I think he was trying to compete in the world of punk and new wave. 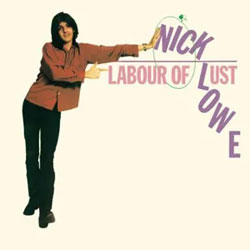 Nick Lowe, Labour of Lust
I really love all of Nick Lowe’s albums, because he has the ability to be earnest, direct and hyper-real, but he can also be really sarcastic and funny, too. His music was part of a lot of British stuff I was buying as a teenager, all those Stiff records. 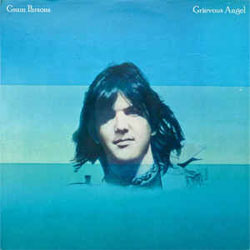 Gram Parsons, Grievous Angel
That was another cassette that Peter Buck gave me. Grievous Angel opened my mind to what country music was, in the way that Gram wanted the effect of his music to be a fusion with rock, that “cosmic American music” he talked about. 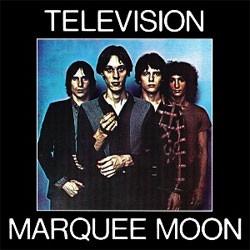 Television, Marquee Moon
A friend who was older turned me on to Television when I was in high school. I bought Tom Verlaine’s and Richard Lloyd’s records, but Marquee Moon is … beyond. It’s almost like classical music. Amazingly, I got to work with Richard later. 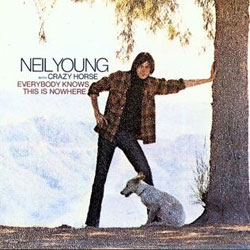 Neil Young with Crazy Horse, Everybody Knows This is Nowhere
When I first started making albums, I used drum machines. But hearing Crazy Horse – especially those drums – was an eye-opening experience. It became a guidepost for me, especially on songs like “Winona” on Girlfriend. That was when I really went fully organic and never looked back. 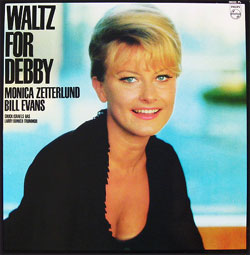 Monica Zetterlund, Waltz for Debby
I didn’t know anything about ‘50s music until the late Robert Quine turned me on to a lot of it. And the one that really stuck with me was Bill Evans, the jazz pianist. I love anything of his, but he made a record in 1964 with this Swedish singer. Even though it has nothing to do with the kind of music that I do, I think it’s really special.