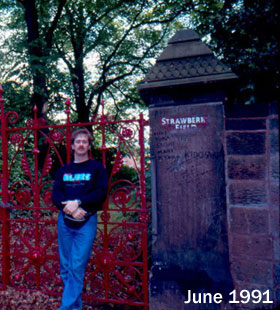 Sure, it’s a tired conversational device to say, “Wow, it’s hard to believe it’s been X years since Y happened.” But when it’s true, it’s true. In today’s case, X = 55 years and Y = the day a sixteen year old John Lennon and a just-fifteen Paul McCartney met at St. Peter’s Church Hall fête in Woolton, Liverpool. John’s band The Quarrymen were the featured act that day, and Paul met a slightly drunk Lennon that afternoon. Not long thereafter, Paul would join The Quarrymen, an embryonic version of The Beatles that also included George Harrison among its members. It’s no overstatement to claim that the July 6 1957 meeting of Lennon and McCartney set in motion a sequence of events that would change the world. 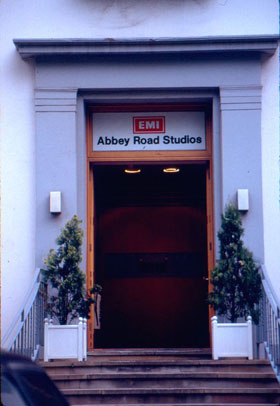 And that fact remains true whether you are – as I am – a lifelong Beatles fanatic, a casual fan (should such animal exist) or – by some misguided upbringing – someone who fails to give The Beatles their due as the most important musical group in the history of, well, music.

Because The Beatles formed such an early part of my own musical journey – the first 45rpm single I ever bought was “Lady Madonna” b/w “The Inner Light,” the first vinyl LP I ever got (as a gift) was Sgt. Pepper’s Lonely Hearts Club Band, one of the first cassette albums I got was The Beatles 1962-1966, and I remember clearly when “Hey Jude” was in the Top 40 – I have written about the group and its members a number of times.

This day in history is as good a time as any to take a quick look back at some of these:

There are many others, but those ought to keep interested parties busy on this day worth noting.