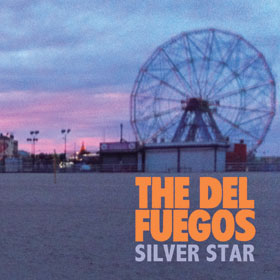 Remember The Del Fuegos? Highly regarded back in the day, they were. I’m glad to see/hear they’re back with new music. The new EP is called Silver Star, and I’m pleased to offer one of the tracks from it. Do check it out (link no longer valid). More info soon, perhaps.