Quite a few worthy CDs have piled up on my desk in recent days. Since Musoscribe is a one-person operation, it’s simply not practical to provide in-depth coverage of everything that I find deserving of it. So every now and then I do a collection of capsule reviews. My self-imposed limit for this particular exercise is 100 words on each release. 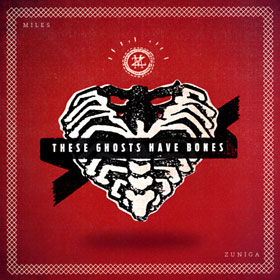 Miles Zuniga – These Ghosts Have Bones
If the artist’s name strikes you as familiar, you’re right: Zuniga is a member of Fastball, the band that gave us the great hit “The Way” and the shoulda-been-hit “You’re An Ocean.” Fastball’s still around, but this side project finds Zuniga in a more pop-oriented mood, occasionally (though not always) less rocking but equally compelling. “Rock Paper Scissors” sounds like a more melodic Cake. One suspects that these songs were selected because they didn’t fit as well within the band format; that’s what a solo album should be. Influences from all over are distilled into Zuniga’s intimate style. Good stuff. 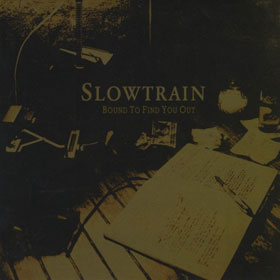 Slowtrain – Bound to Find You Out
This piano-based rock-pop from Austin TX shows some healthy influences. A Dr. John-meets-Randy Newman sensibility is crossed with dramatic flourishes of grandiose pop (think: Queen or Jellyfish) to create something that sounds oddly familiar while being fresh and new. On some songs, lead singer Adoniram Lipton’s blues-shouting approach is wedded to story songs from the John Hiatt/Nick Lowe school of songwriting. On others, a breezy, this-side-of-country approach is used, but it’s delightfully free of that genre’s overused tropes. Uptempo rockers, contemplative ballads: they’re all here. In a just world this sort of music would catch on in a big way. 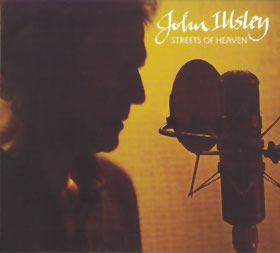 John Illsley – Streets of Heaven
Here’s another name that might strike a chord with liner-note readers. Illsley was a guitarist in Dire Straits; and even if you didn’t recognize the name, you’d almost certainly pick up on the tone when you spin the disc. (And you thought that sound was all Mark Knopfler!) For whatever reason, this record is the guitarist’s first solo album since his old band folded in 1995. In places the record sounds very much like Dire Straits. In other spots – take “Tell Me,” with its south-of-the-border horn arrangements and gypsy fiddling, for example – Illsley charts territory that is more his own. 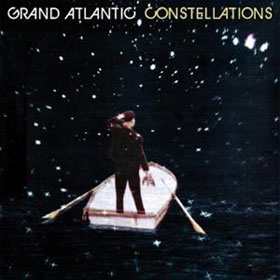 Grand Atlantic – Constellations
Soaring, big guitars of the anthemic variety are juxtaposed with airy arrangements that show the band knows when to back off to allow the songs to breathe. A hallmark of this record is chiming guitars with just enough distortion. Grand Atlantic play and sing as if they’ve already made the big time — think U2 – and maybe, just maybe, that “conceive it so you can achieve it” approach will work for them. Constellations is filled with catchy, rocking, memorable songs. The band bursts out of the gate with “Searchlights,” but album as whole shows they’re not one-trick ponies. Highly recommended.