Home  »  Uncategorized   »   Congrats to the Cheeksters!

My good friends (and, as it happens, a wonderful band) The Cheeksters have one of their songs featured on some new NFL Network spots. A big break, and one that’s both well-deserved and a long time coming. Read a feature on The Cheeksters here, and be sure to visit www.cheeksters.com. (the video’s no longer on their site). 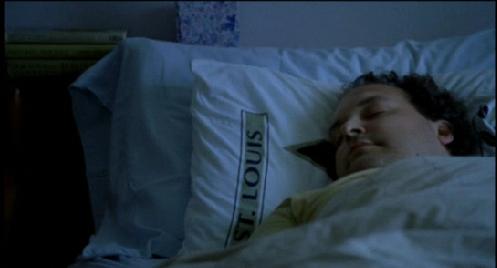