March Through Time: The Monkees 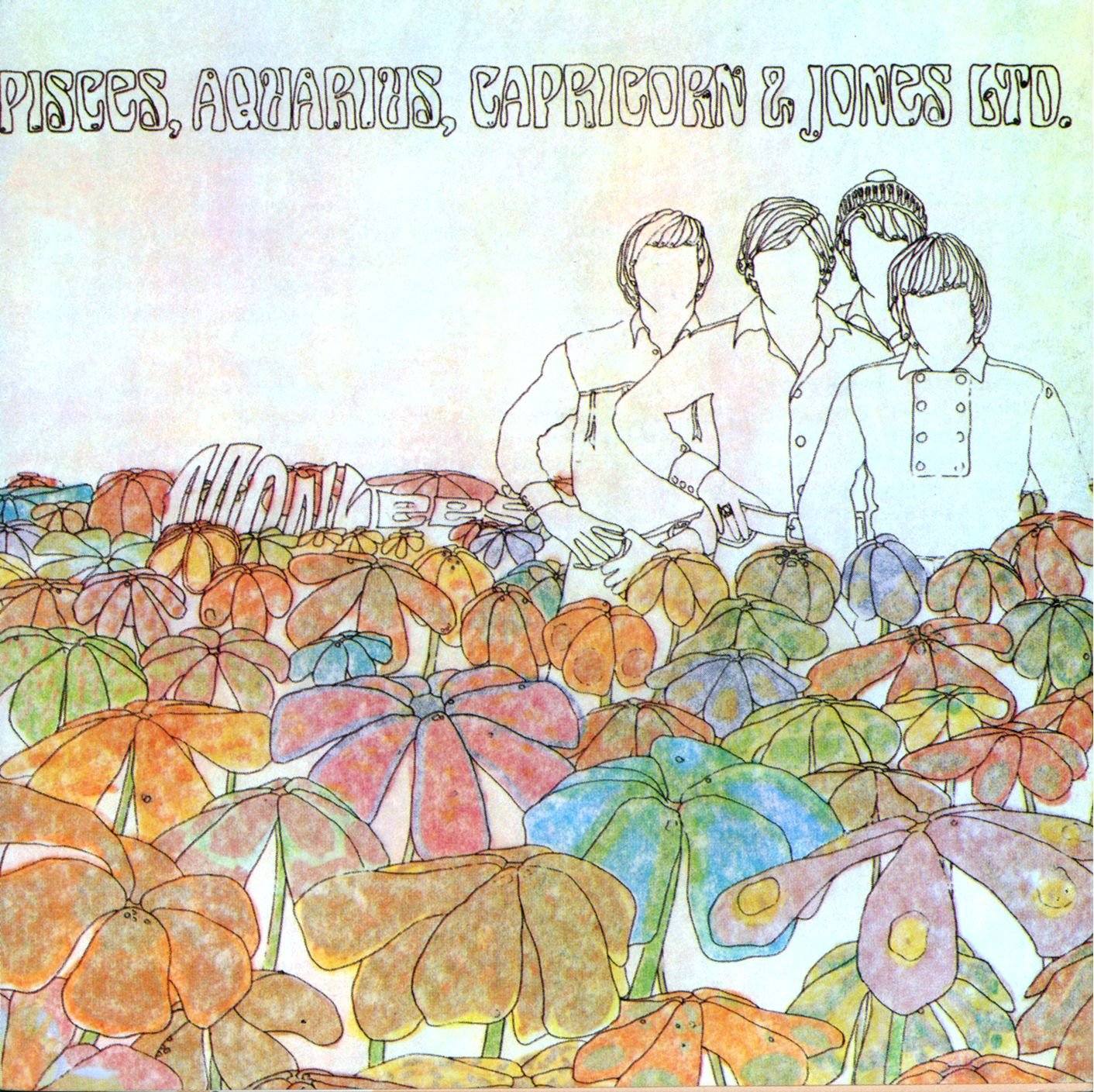 Time was, the Monkees were a “guilty pleasure” for many. Time has rightly been kind to the group, and they’ve undergone a near-complete re-assessment. Did they all play on their early records? Well, no. Did The Byrds play on theirs? Did the Wrecking Crew play on everybody’s (except The Turtles’)? Good – and sometimes great – music is just that.