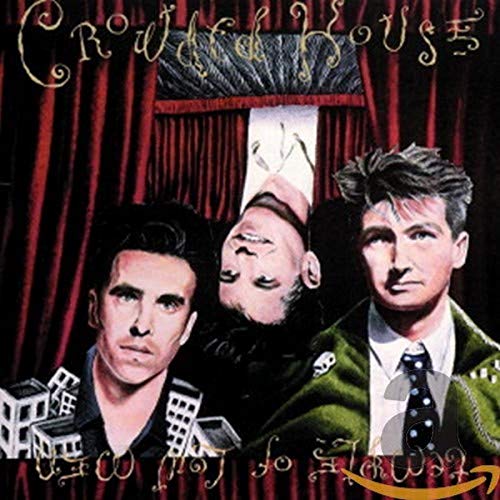 One of the most popular bands in the world somehow missed catching on in the United states. The failure of Crowded House to become as big here as, say, Radiohead or The Police will remain one of life’s great mysteries. One cannot go wrong with any of their albums, but some are more perfect than others. Here’s my take.