Now in its 10th year, the Brooklyn Electronic Music Festival (October 12-14) is a world-class event spanning 7 venues and three days. But the festival grew from modest beginnings. BEMF co-founders Katie Longmyer and Jen Lyon began by taking over a piece of land in Gowanus and creating “a pop-up, daytime thing where there would be music, and the community could come,” Longmyer says. From the start, the event was envisioned as community-driven. “We wanted to celebrate Brooklyn vendors and Brooklyn DJ’s,” she says.

What they didn’t expect was the overwhelmingly positive reaction to that first festival. Encouraged to make the BEMF an annual event, they first moved to a larger space, the Old American Can Factory. The festival continued to grow; Longmeyer and Lyon eventually moved it to Williamsburg. “We just kept on adding venues along a sort of five block radius,” she says, “because it was epicenter of dance music and clubs in that area. We kept on really leaning into the community, getting really good feedback, and it just snowballed in the best way.” 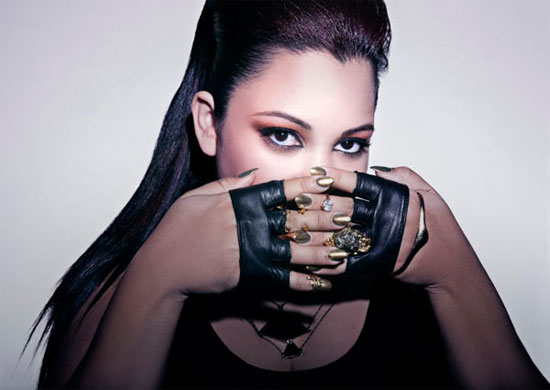 This year’s BEMF boasted more than 40 artists, drawing from EDM and other genres, and featuring talent from New York City, across the U.S. and beyond. Headliners include Pete Tong, Low End Theory, Matthew Dear, Green Velvet and Tokimonsta. But the festival’s founders are keeping a close eye on the event’s growth.

“We’ve held onto our local roots very tightly,” Longmyer says, “and we’re okay going more slowly, maintaining the integrity of the message and belief of what we have.” In practice, that means nearly every lineup features a local DJ. And BEMF partners with as many local businesses as possible, coordinating additional, complimentary events.

BEMF has it both ways: in addition to the local focus, the festival brings international acts to town. Many of those artists “really want to play in this market, because people in dance music understand the diversity of genre and the nuances of communities that are still very much woven into the fabric of the music,” Longmyer says.