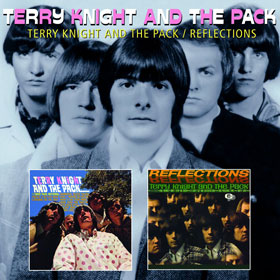 You may know that Collectors’ Choice Music — the label, not the mail order catalog service — went out of business a couple of years ago. Not long before that, CCM worked a deal with ABKCO, an arrangement that saw many of the long-unavailable titles on the old Cameo-Parkway label again become available. Well, when CCM went away, so — again — did those titles. Happily, the new label Real Gone Music is a successor (in all the best ways) to Collectors’ Choice, and RGM has re-reissued may of these titles. I reviewed a whole slew of ’em when they came out on CCM, but since they’re available again — and well worth your time — I present links to those reviews once again.