Here’s another installment in my occasional series of capsule reviews. My self-imposed limit for this particular exercise is 100 words on each release. 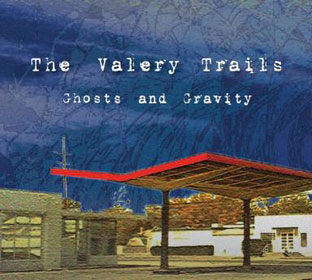 The Valery Trails – Ghosts and Gravity
This American/Australian outfit manages to conjure a trance-y vibe with a minimum of keyboard textures. The hypnotic aura of numbers like “On the Perfume River” establishes a sonic recipe that washes over the listener. Elsewhere they sound a bit like the better end of the 80s college rock/new wave spectrum, with hints of Echo & the Bunnymen and Modern English. Imagine a more laid-back, less excitable Midnight Oil. Subtle hints of other disparate styles – Americana, shoegaze – add to the musical breath of this release. Chiming guitars and sturdy songwriting make Ghosts and Gravity well worth checking out. 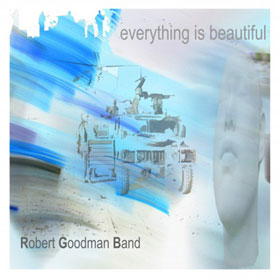 Robert Goodman Band – Everything is Beautiful
No relation (thankfully!) to the Ray Stevens pop hit, Everything is Beautiful nonetheless does project a sunny vibe. Shimmering, wide-screen, orchestrated pop with a bit of rock edge, this release builds its arrangements around keyboard; there’s lots of piano glissandi here. Vague hints of everything from Hootie & the Blowfish to Bruce Hornsby will remind listeners of a time when “pop” music meant stuff that had a broad appeal – none of this niche-market stuff. Everything is Beautiful will appeal to (among others) those who used to rock out and now prefer something a bit calmer and more carefully-thought-out. 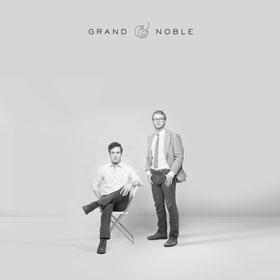 Grand & Noble – Grand & Noble
Here listeners will find songwriting and playing that’s true to pop conventions, in the best sense of that phrase. The slow-burn approach is highly effective, pulling the listener in. Combining skronky guitar textures with sparkling keyboard lines and sweeping strings might sound like a recipe for muddled music, but on Grand & Noble, the approach works. The disc’s ten songs are stylistically varied, from the contemplative, melancholy of “This Light” to the Elton John-meets-Tom Waits-meets-Queen barroom blues of “Paris (and Danielle).” On “Episcopal,” Jon Elling (the pseudonymous Grand & Noble) channels After the Gold Rush-era Neil Young. 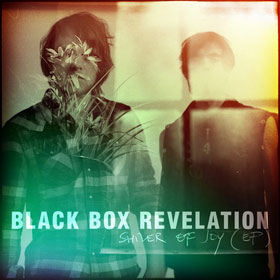 Black Box Revelation – Shiver of Joy EP
This is a brief collection of dance-oriented rock that balances groove and beat with straightahead rock swagger. Decidedly modern, Black Box Revelation still manages to channel INXS and Aerosmith at once. The delightfully noisy guitar solos are mixed way-out-front on the title track (and elsewhere). With their twin emphasis on guitar and drums, one might expect Black Box Revelation to sound like The White Stripes, but they don’t: there’s more going on here, especially with the delightfully hyperactive drums. On “You Better Get in Touch With the Devil,” they suggest a more commercially-minded Iggy Pop, crossed with Smashing Pumpkins.