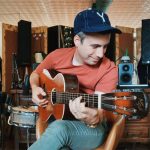 After nearly a decade toiling as a staff writer for Universal Music, Steven Fiore embarked on a solo career, releasing his songs himself. Branding his music under the banner of […]
Read More 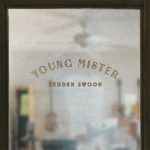