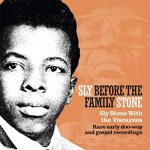 Continued from Part Two … One afternoon soon thereafter, Chuck Gebhardt found himself mowing the very same lawn. “Next thing I knew, a limo pulled up, and my mom got […]
Read More 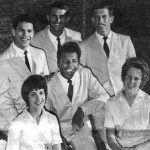 Continued from Part One … Belying his eventual reputation as an erratic personality, the young Sly Stone was considered an engaging fellow. “He was a great guy,” Gebhardt says. In […]
Read More 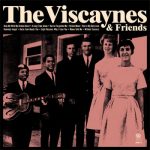 An edited version of this feature appeared previously in Goldmine Magazine. The music and career of Sly Stone and his group The Family Stone is well known. What’s less explored […]
Read More