Brothers Kyle and Eric Travers launched their band, Travers Brothership, nearly a decade ago in Black Mountain. After a few years of honing their approach, they recorded and released their debut album, A Way to Survive, in 2016. That same year the rock/jam/blues band won the title of “#1 Alternative Band in WNC” in the
Read More 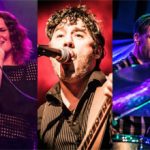 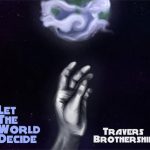 Travers Brothership has been on an upward trajectory for a few years running. The success of the Asheville-based soulful rock band’s 2016 album A Way to Survive eventually led to a touring spot opening for popular jam band moe., and Travers Brothership has built on that success. While making plans for a series of live
Read More 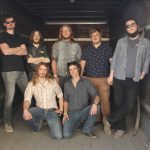 Twin brothers Kyle and Eric Travers have been making music together since they were young. In 2012 the Black Mountain, NC residents put together a seven-piece band, Travers Brothership, initially as a vehicle for the original songs they were writing. After some reorganization and re-thinking of their direction, the band finally recorded and released their
Read More