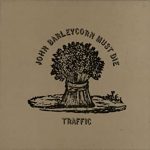 In the space of only eight years, Traffic went through a number of lineups and styles. All of it is worthwhile, though in different ways. The early material has nearly nothing in common with the later music, save for the involvement of Steve Winwood. But the group produced some fine music that helped push rock’s
Read More 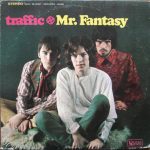 This essay first appeared in Best Classic Bands. Singer and multi-instrumentalist Steve Winwood was mere days short of his 19th birthday when he formed Traffic with guitarist Dave Mason, drummer Jim Capaldi and woodwinds player Chris Wood. Other than Winwood – who had enjoyed success as lead singer of the Spencer Davis Group, with hits
Read More
Continued from Part One… Bill Kopp: This current tour [coming to Asheville’s Orange Peel on Nov. 8]  is billed as Dave Mason’s Traffic Jam. From what I’ve read, it seems that you’ll split the show between versions of material that we know from farther back, and the other part is newer material. Tell me a
Read More 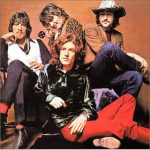 Guitarist, singer and songwriter Dave Mason was born in Worcester England, halfway between London and Liverpool. A few years younger even than The Beatles‘ George Harrison, Mason came up in the sort of second wave of British rock acts, first gaining fame as a member of Traffic. Alongside Steve Winwood, Jim Capaldi and Chris Wood,
Read More