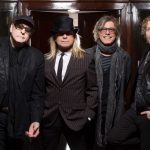 Continued from Part One… Petersson recalls the early days when the band was playing clubs. “People would come up to us and go, ‘God, I love your band, but you ought to dress your guitar player up like [Jimi] Hendrix.’ Or, ‘We kind of love your band, but when is your drummer going to get
Read More 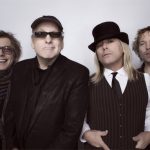 Time certainly does fly. It was 40 years ago last February that Cheap Trick released its self-titled debut album. While the Rockford, Illinois foursome’s sound – standing on the edge (so to speak) between hard rock and power pop – took some time to catch on with the record-buying public, the band eventually became a
Read More