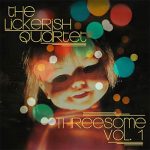 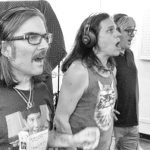 Continued from Part One … Manning says that the never-made third record would have been a double-LP that showcased each member’s songwriting, one side each. “Like Sloan’s Commonwealth,” Manning suggests. […]
Read More 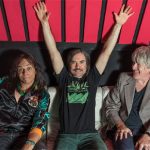 A new group, The Lickerish Quartet, has released the first in a series of EPs. But the group isn’t exactly new, and its it’s not a quartet. Roger Joseph Manning, […]
Read More