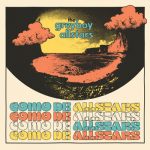 The Greyboy Allstars released their debut, West Coast Boogaloo, in 1994. That album, a collaboration with the great Fred Wesley, was reissued on vinyl this year. Now – more than a quarter century later, a period that included a seven-plus year break for the soul jazz ensemble – they return with their sixth album, Como
Read More 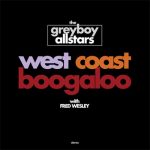