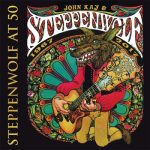 There have been countless Steppenwolf collections. I count more than a dozen best-of’s and similarly-themed compilations. And during the group’s heyday – its years on Dunhill Records – Steppenwolf released seven albums of new material. So perhaps the news of yet another Steppenwolf collection in 2018 – a three-disc set no less! – might initially
Read More 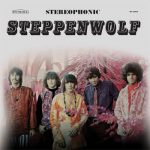 This feature originally appeared on BestClassicBands. Formed in Toronto and adding two Los Angeles-based musicians, Steppenwolf came on the music scene just as hard rock was heading toward its ascendancy. Looking for all the world like a biker gang, Steppenwolf could have been created by central casting to portray a hard-edged, leather-clad group of rockers.
Read More 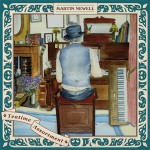 This week-long run of quick reviews wraps up today with looks at five excellent compilation albums. King Curtis – The Complete Atco Singles Real Gone Music swings for the fences with this, a three-CD set that collects all of the saxophonist’s 64 a- and b-sides released on the Atlantic subsidiary (plus two unreleased tracks). Randy
Read More