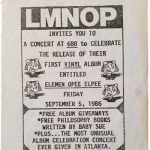 Continued from Part Four… We’ve talked about the whole band concept. But with MIDI technology and everything, do you have any interest at all in doing solo gigs? Well, if I had a means of doing it, possibly. When I was doing all these new songs, I made an additional track without the lead vocals
Read More 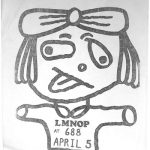 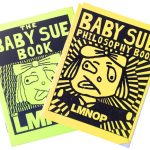 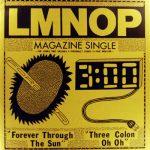 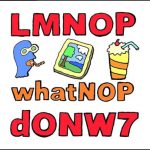