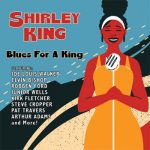 Continued from Part Two… Shirley King says that her father made a point of providing opportunities for her to come and see him perform whenever he had a gig close to home. “He bought his middle sister a car so she could make sure I would come to some of the shows, and he made
Read More 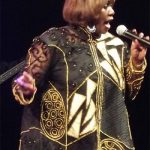 Continued from Part One… Her father went on to tell her how he first learned of her participation in The Human Tornado. “His band members were watching it, and he heard them laughing and howling,” Shirley says. “He came off the back of the bus: ‘What’s going on out here? What y’all laughing about?’” Once
Read More 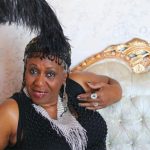