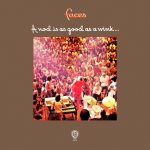 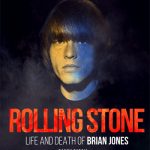 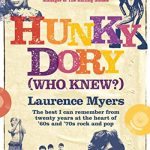 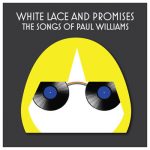 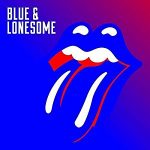 File next to: Eric Clapton, Howlin’ Wolf, Willie Dixon Few people expected the Rolling Stones to make a very good (and quite possibly great) album in 2016. The year of rock star and celebrity death spared Keith Richards; that itself was remarkable enough. But for Blue & Lonesome, their 23rd studio album – and their
Read More
File next to: Pete Townshend’s Deep End, Ian Dury During his time (1962-1993) with the Rolling Stones, bassist Bill Wyman released three albums that displayed his particular (if low-key) musical sensibilities. After the success of his friends-and-all project Willie & the Poor Boys, he adopted that approach for his long-running aggregation, The Rhythm Kings. That
Read More
Back when I was a kid, the Beatles-or-Stones question was a real thing: among my childhood peers, one had to pick a side. That one could like both groups was, it seems, not a concept around which we could wrap our minds. These days I’m much older and slightly wiser, and I enjoy both (Beatles
Read More