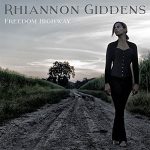 File next to: Dave Rawlings, Gillian Welch, Mary Gauthier Grammy Award winner Rhiannon Giddens is the well-deserved darling of the burgeoning Americana movement. As a person of color, Giddens adds some diversity into the otherwise largely lily-white scene, but it would be a gross miscalculation to chalk her success up to that fact. As the
Read More 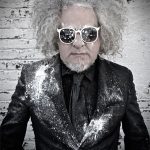