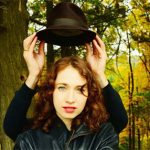 Note: parts of the following story appeared originally in separate features written for the Colorado Springs Independent and Stomp & Stammer. — bk On her seven studio albums – from 11:11, her 2001 debut through her latest, Remember Us to Life, Regina Spektor has made a name for herself as a consummate composer of piano-based
Read More 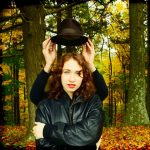 Regina Spektor readily concedes that she has a somewhat unusual biography. Born in 1980 in what was then still the Soviet Union, Spektor emigrated to the United States at age 9; her Jewish family was fleeing discrimination in Russia. By that time, Spektor was already 3 years into her piano studies, but she was forced
Read More