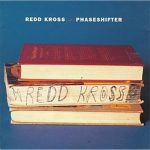 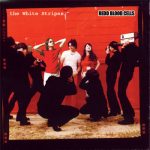 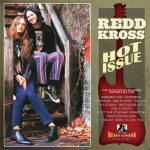 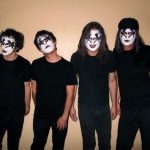 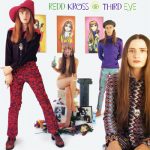 Redd Kross’ Third Eye was released mid-September 1990. Notwithstanding the pop singles charts (then topped by a Latin dance pop ditty called “If Wishes Came True”), the rock scene was dominated then by acts like Jane’s Addiction, Gene Loves Jezebel and the ubiquitous and gruesome “Joey” from Concrete Blonde. Into that relatively dour and joyless
Read More