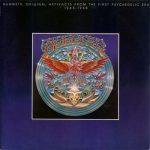 Continued from Part One … You had moved on by then, right? I only lasted like five or six months at Elektra. And about six months after I was gone […]
Read More 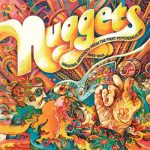 On this day of Thanksgiving I’d like to give thanks to Lenny Kaye for creating Nuggets. It’s not hyperbole to assert that Nuggets affected the course of popular music. In […]
Read More