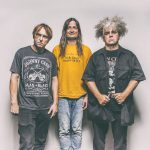 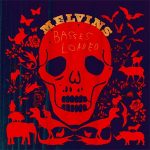 File next to: The Sword, Black Sabbath, Sunn O))) Loosely – and really only geographically – associated with the Pacific Northwest grunge scene, The Melvins long have stood apart from Nirvana, Pearl Jam and the like. For awhile now they’ve played live gigs with two drummers, but in reality that has been all about locking
Read More