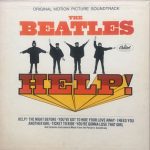 This feature appeared previously in Goldmine Magazine. Matthew Sweet’s winning combination of alternative rock textures and classic pop values and helped propel 1991’s Girlfriend and 100% Fun (1995) to Gold status. Irresistible songs like “I’ve Been Waiting,” “The Ugly Truth” and “Sick of Myself” are part of a long string of records that showcase his
Read More 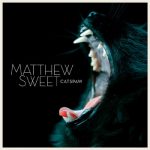 Matthew Sweet’s mix of hard rock crunch, indelible melodic sense and razor-sharp hooks has served him well over the course of more than a dozen solo albums and collaborative projects. But for Catspaw, Sweet works nearly alone. Joined only by longtime associate Ric Menck (Velvet Crush), he sings and plays everything but drums. His first
Read More 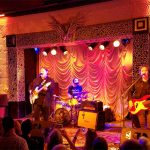 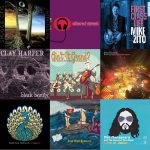 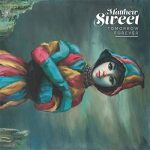 Nearly six years passed between the release of Modern Art, Matthew Sweet’s 11th album, and 2017’s Tomorrow Forever. In the interim, the songwriter-guitarist released a third album of covers with Susanna Hoffs, moved back to his native Nebraska, and embarked upon a Kickstarter crowd funding campaign to finance his latest album. And while the 17-track
Read More 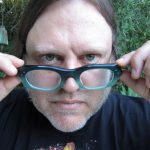 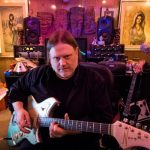 Matthew Sweet started out making music in his hometown of Lincoln, Nebraska. Moving to Athens for college, he fell in with the vibrant music scene there, playing with Oh-OK and The Buzz of Delight. After scoring a record deal with Columbia (and then with A&M), Sweet released a pair of albums (1986’s Inside and 1989’s
Read More 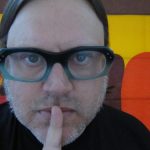