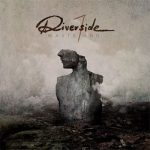 Continued from Part Two… You mentioned Lunatic Soul. To date, you’ve done a very good job of keeping Lunatic Soul as a separate project distinct from Riverside. Do you ever […]
Read More 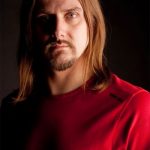 Continued from Part One… The first three Riverside albums are a trilogy, but recent releases don’t so much have that conceptual continuity. Is the idea of conceptually-linked releases something that […]
Read More 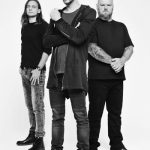 Riverside isn’t exactly a household name in the American music scene, but the Polish rock group is on a mission to change that. Founded in 2001, the band balances metal, […]
Read More
Five releases from five acts from five different countries (Poland, The United States, Germany, Belgium and Sweden) are the focus of today’s brief reviews. Lunatic Soul – Walking on a […]
Read More