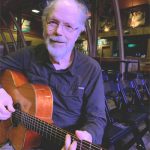 Continued from Part Two… When you’re playing a song that’s written by someone else, do you feel a responsibility to deliver it in a recognizable style, or do you take […]
Read More 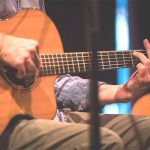 Continued from Part One… You were fairly early on in your professional career when you cut the “armadillo” album. I know you said you cut it in just a single […]
Read More 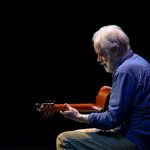 An edited version of this transcript appeared in Rock and Roll Globe. Leo Kottke is a giant in the guitar world. While his work rarely veers into the rock idiom, […]
Read More 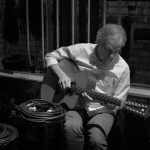 One of the most celebrated and admired acoustic guitarists working in a fingerpicking style, Leo Kottke is an acknowledged master of the 6- and 12-string. With more than two dozen […]
Read More