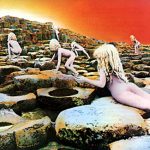 When I was a kid, I didn’t “get” Led Zeppelin. In those days, they were so ubiquitous on the radio that there was no reason, I believed, to buy their records even if you did like ‘em. It wasn’t until the release of In Through the Out Door that I was won over. And it
Read More 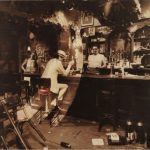 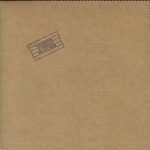 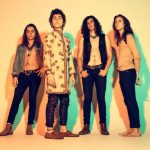 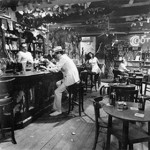 File Next to: Thin Lizzy, Bad Company, Van Halen At the time of its original release, In Through the Out Door was problematic for some longtime Zep fans; it featured more keyboards – synthesizers, even! – than was typical of a Zep LP, and guitarist Jimmy Page‘s involvement seemed muted. That perception was quite accurate:
Read More 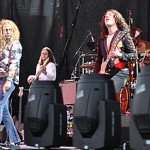 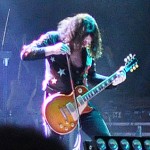 I grew up in the suburbs of Atlanta, Georgia. My dad was transferred there in February 1972 when I was in grade school, and I lived in and around Atlanta until 2000. Although the American south has never really been a major concert destination for rock acts, Atlanta was – even then – big enough
Read More
It’s often unfortunate when a writer with an axe to grind pens the history of one of music’s great historical figures. It borders on tragic when such a work – often with its own very narrow point of view – slips into popular consciousness as something approaching a definitive history. It happened with Albert Goldman‘s
Read More