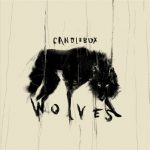 Continued from Part One… Winter 1993 represented a turning point for Candlebox. “We had already sold 250,000 records,” Martin recalls. “We came back to Seattle and sold out three nights at the Paramount.” With the creative winds at their backs – and three million copies of the debut sold – the band returned to the
Read More 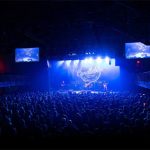 ’90s hitmakers learn from experience and build on successes In the life of a rock band, ups and downs are inevitable. High expectations are often placed on a band when it scores a monster hit with its debut. And if subsequent albums don’t measure up, both the business and the listening public can lose interest.
Read More