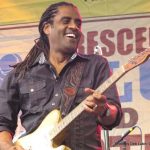 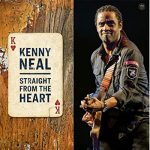 Kenny Neal’s Louisiana roots have always informed his music. Right from the very start he made his origins a significant part of his musical approach. When his indie label debut Bio on the Bayou was reissued on Alligator, it bore the title Big News from Baton Rouge!! Later releases like 1992’s Bayou Blood and Hoodoo
Read More