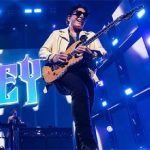 Continued from Part One… Though Raised on Radio spawned hit singles, on the whole it was less well-received critically. In the wake of that disappointment, and in the face of […]
Read More 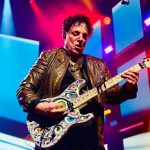 “Bands evolve.” That was Neal Schon’s response to the opening question in our recent conversation. The question sought to explore the guitarist’s perspective on the career trajectory of Journey, the […]
Read More
The soundtrack of the 1982 motion picture TRON showcased the work of synthesist-composer Wendy Carlos in a more commercial context than was normally the case for her work. A new […]
Read More