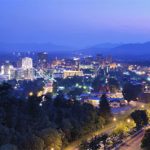 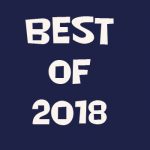 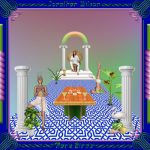 Jonathan Wilson is a son of Western North Carolina. Born in Forest City and raised in the tiny town of Spindale, Wilson came from a musical family. By the late 1990s he was in a band called Muscadine, and signed to Sire Records; the group released three albums before disbanding. Settled in California’s Laurel Canyon,
Read More