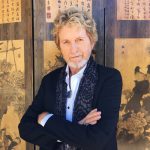 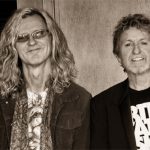 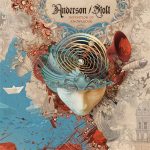 File next to: Yes, Flower Kings, Spock’s Beard Swedish multi-instrumentalist Reine Stolt made a name for himself with Flower Kings, a successful attempt at bringing the 1970s classic progressive rock […]
Read More 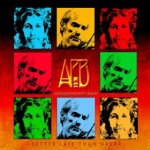 Continued from Part One… When Jon Anderson and Jean-Luc Ponty first got together in 2014 in Aspen, Colorado, they didn’t know what wold come out of their collaboration. “We brought […]
Read More 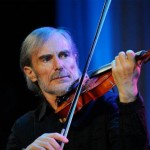 Jean-Luc Ponty and Jon Anderson have long and distinguished careers in music. Anderson is known first and foremost as founder and longtime member of Yes, one of progressive rock’s most […]
Read More