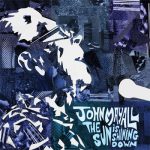 John Mayall is widely acknowledged as the godfather of British blues. And that’s not the result of any sort of revisionism; it’s a title he earned long, long ago. As […]
Read More 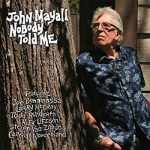 In the 1960s when a wider audience of white listeners embarked upon a belated discovery of the blues, it was thanks in no small part to the championing of the […]
Read More 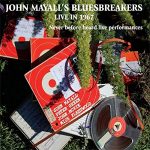 Though he doesn’t actively encourage the label, John Mayall has for many years now been known as “the godfather of the British blues boom.” He’s revered in blues and rock […]
Read More 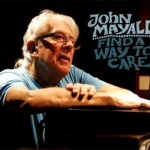 Continued from Part One… Considering the string of eleven albums the Bluesbreakers released on Decca between 1965 and 1969 (not to mention John Mayall‘s fifty-plus albums since then), one of […]
Read More 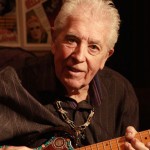 A renewed interest in American blues gave rise to a musical movement in 1960s Great Britain. The British blues boom would launch the musical careers of countless musicians who would […]
Read More