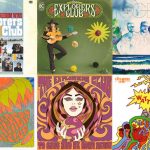 Pop group The Explorers Club are coming to Asheville North Carolina’s GREY EAGLE on Friday, September 30. Ahead of the group’s first tour in several years, I spoke with band leader Jason Brewer. Here’s our conversation.   And here are links to additional Explorers Club features, reviews and interviews. See you at the show; I
Read More 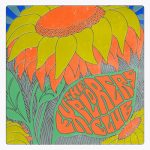 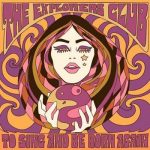