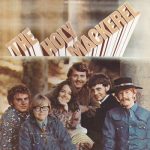 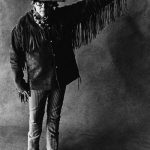 (Note: an edited version of this feature appeared previously in print in Goldmine Magazine.) In 1970, songwriter Paul Williams was catapulted to the top of the pop music world. Two of his songs – co-written with Roger Nichols – became major hit singles: the Carpenters scored with “We’ve Only Just Begun” (a #2 hit), and
Read More