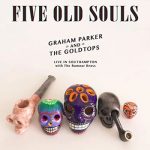 Continued from Part One… Graham Parker: Donna Summer…I have a Donna Summer record. It’s fantastic! I would much rather put that on a stereo than a punk record any day […]
Read More 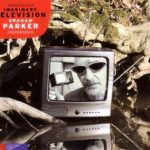 I recently had the distinct pleasure of conversing with Graham Parker. My third time interviewing him (here’s the first, from 2014; here’s the second, from 2018), this time for a […]
Read More 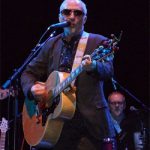 Guitarist, singer and songwriter Graham Parker first came to the attention of American audiences during the punk and new wave era of the late 1970s and early ‘80s. As a […]
Read More 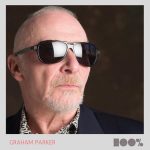 Continued from Part One… Parker was a mere 25 years old when Howlin’ Wind was released. Today he’s 67. Because of the straightforward, heart-on-the-sleeve quality of his lyrics, it’s fair […]
Read More 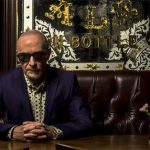