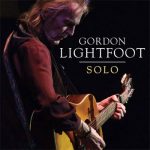 Continued from Part Two … Things took off from there. His long string of hits would include many highlights, including “Sundown” and “Carefree Highway,” both from 1974’s Sundown LP, and the haunting “The Wreck of the Edmund Fitzgerald” from Summertime Dream in 1975. Canada’s Juno Awards – that country’s equivalent to the Grammys – are
Read More 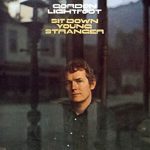 Continued from Part One … And he had another fleeting concern. All those years had gone by, and then he returns with a simple, unadorned album? “I didn’t want people to think I was getting lazy,” he says with a laugh. Compared to the highly polished East of Midnight, Solo would represent a radical departure.
Read More 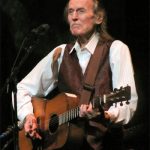 When Gordon Lightfoot soared to the top of the U.S. singles charts with 1970’s “If You Could Read My Mind,” most listeners considered him a new artist. But the Ontario-born singer-songwriter was a seasoned veteran of the music scene. Already in his 30s, Lightfoot had been releasing albums since early 1966. Sit Down Young Stranger
Read More 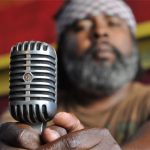 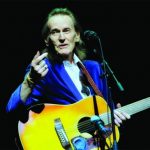