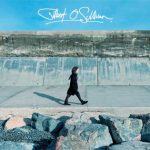 Continued from Part One … The album track “Love How You Leave Me” reminds me a little bit of Randy Newman and Van Dyke Parks. Both of them are American artists who fall into the “witty, literary, quirky” category. Do you think that label applies to you as well? Yeah, I like playing around with
Read More 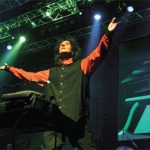 An edited version of this interview appeared previously in Stomp and Stammer. Anyone who listened to pop radio in the early 1970s knows about Gilbert O’Sullivan. The Waterford, Ireland-born singer-songwriter scored a massive worldwide hit with the (admittedly maudlin) single, “Alone Again (Naturally.)” He’d go on to score other hits, including the decidedly more upbeat
Read More