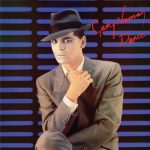 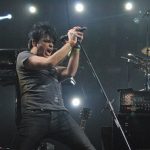 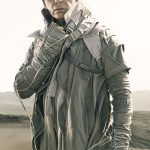 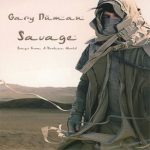 When Gary Numan worked his way into the collective public consciousness in 1979 with his worldwide smash single “Cars,” he presented an icy, detached, robotic and ever dour persona. The real Gary Numan is nothing at all like that image: he’s funny, animated and disarmingly candid (“I’ve got Asperger’s,” he admits. “I’m brutally honest because
Read More
Some images from the second night of Mountain Oasis Electronic Music Summit in Asheville NC. All photos © Bill Kopp. Photos from the first night are here. More Mountain Oasis coverage to come. Follow “the_musoscribe” on Twitter and get notified when new features, reviews and essays are published.
Read More
On Saturday — the second of the festival’s three nights — I took in two shows of note. I had tentative plans to check out some other sets, but these two were so compelling, I stayed for the entirety of the performances. Gary Numan Music fans of a certain age – and perhaps other, younger
Read More