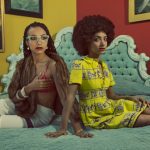 Continued from Part One… Working with Tony Visconti In the music business, Tony Visconti is something of a household name. Since his start in 1968, Visconti has produced more than […]
Read More 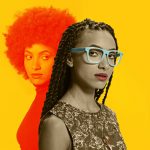 Note: portions of this feature appeared previously (and in different form) in altweeklies in Asheville NC, Chicago and Salt Lake City. — bk Cross-genre sensation Esperanza Spalding is something of […]
Read More